How You Can Help

Want to Be Friends?

How You Can Help
Get Involved 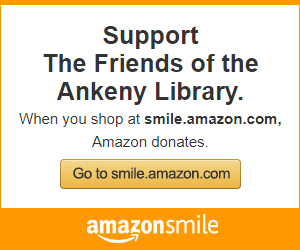 National Library Week is right around the corner—April 4-10. Included as part of NLW is Library Giving Day on April 7th. From the EveryLibrary Institute: “Nearly 90% of library funding is dependent on the will of local voters and local politicians. In this era of anti-tax and anti-government rhetoric, we need library staff and library supporters to understand their role in ensuring that libraries remain well-funded and able to provide services to their community … Why not mobilize your community—your biggest advocates, the people who are already in your corner—to help raise support for your library?”

Leading up to Library Giving Day on April 7th this year, EveryLibrary Institute has provided two free on-demand webinars, offering strategies for libraries everywhere to ensure a successful advocacy event. Click the button below to register and receive the links to these on-demand webinars to watch at your convenience

Friends of the Ankeny Library supports the Ankeny Public Library and the many services, materials, and programs it provides to our community. With your support, the Friends help fund:

If you share our belief that a strong public library is essential to making Ankeny an even better place to live, please join or renew your membership.

Your contributions allow the Friends of the Ankeny Library to support critical programming like Summer Reading which helps kids retain skills while they’re out of school. Contributions also allow us to bring in new and innovative technology for kids to explore, and allows us to host unique community focused events like author visits. Please help keep our library and all of its offerings strong.

HOW YOU CAN HELP

Want to be Friends?

Friends of the Ankeny Library looks for support in many forms. Whether it’s volunteering your time to help at the Library or Library Events, or joining a committee to focus your support on what matters most to you. Or maybe a much appreciated donation fits into your busy lifestyle best. Whatever you decide, supporting the Friends of the Ankeny Library will help assure the programs and events at the Ankeny Public Library will continue to grow and keep our community strong.

“Promoting awareness of the social and economic importance of libraries as a fundamental pillar of all great communities is a mission I am honored to donate my time and skills to accomplish.”

Available merchandise is listed below, and can be purchased and picked up at the library. If you have questions about a specific product or would like to reserve your items ahead of time, please contact us. Continue to check back for new and exciting products! 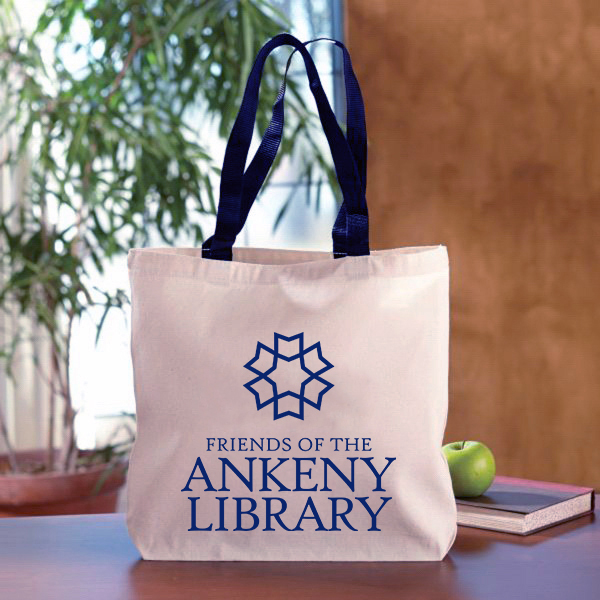 Whether using for a grocery store outing, or storing your beach essentials, our Skiff Gusseted Canvas Tote is perfect for just about any purpose. This long-lasting tote features a spacious compartment and long straps for a comfortable carry. 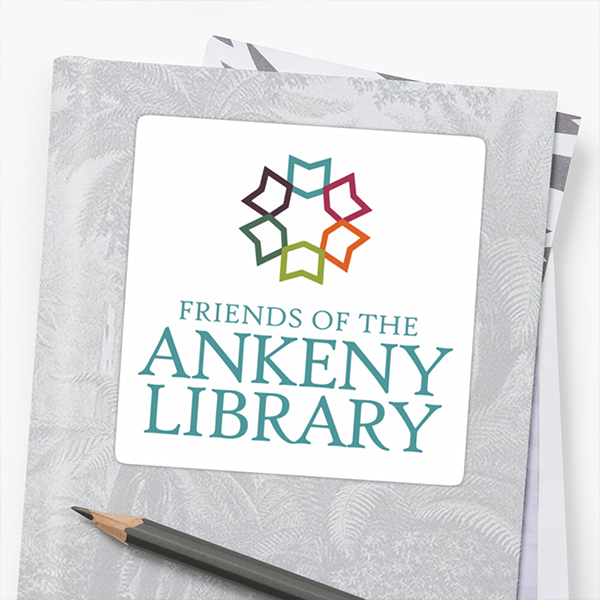 Show your support of the Friends of the Ankeny Library by purchasing a custom 4″x4″ logo sticker!

Have books piling up? Donate them!

Donate new and used books and media to the Friends of the Ankeny Library! Your donation may be tax deductible and helps provide needed support to our library’s programs.

Or stop by and peruse our selection of books media for sale. You may find that rare treasure or an unexpected gift idea. 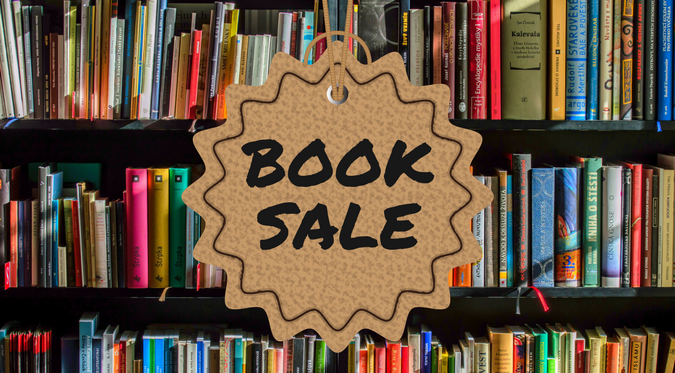 Friends of the Ankeny Library serve as community advocates for library services, programs, facilities, and needs and is dedicated to enhancing the library through fundraising and advocacy efforts.